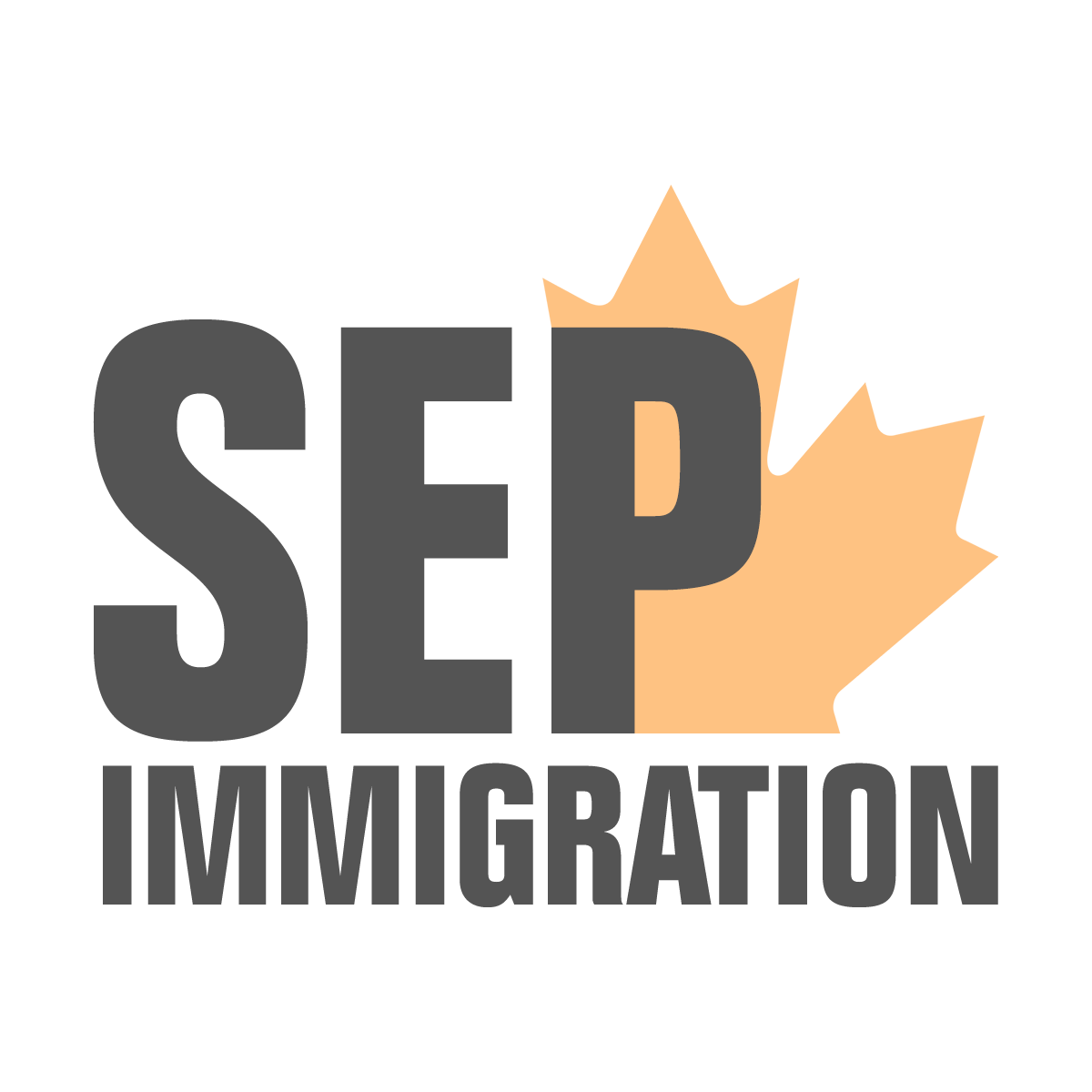 In SEP Immigration company we are dedicated to ensuring that you meet Canadian immigration requirements.